Below follows news and updates from the 2019 Prior Lake baseball season.

PL Laker lacrosse program takes a break following its annual Prior Lake Memorial Park community service cleanup project 5/5/19. PHOTO Courtesy @LakersLax Twitter.Laker Lacrosse, Champions on & off the field. On May 5, 2019 the ISD 719 PL Lakers boys lacrosse program annual community service project cleaned leaves & debris in coordination with the City of Prior Lake at Memorial Park. While the PL Laker baseball team ramps up the interior area of Veterans Field diamond for the Varsity & JV baseball seasons, the Lacrosse program tidies up the greater Memorial Park area in preparation for Memorial Day cleaning leaves from the stand of of oak trees which reside in its 11.5 acre footprint. The Park is one of Prior Lakes oldest having been established in 1948 on the edge of “town”. PL Laker Lacrosse has a long history supporting Memorial Park every Spring helping city staff and the community. The Lakers varsity would go on to win its 2nd consecutive MSHSL State Championship and 3rd overall as well as capture the South Suburban Conference Title for the 2019 season.

PLABA collaborated to expand fan seating at Veterans Field with District 719. Industrial Technology Instructor Joe Deutsch coordinated students design and construction of a “fan deck” for the 3rd base side fan area, similar to the featured Fandeck created in 2011 on the 1st base side of the diamond. Constructed Fall/Winter of 2018-19, it was assembled on site at Veterans Field in the Spring and includes a ramp for the lower tier to enhance access. The Laker Baseball Boosters and PLABA funded materials with City of PL collaborating on installation. 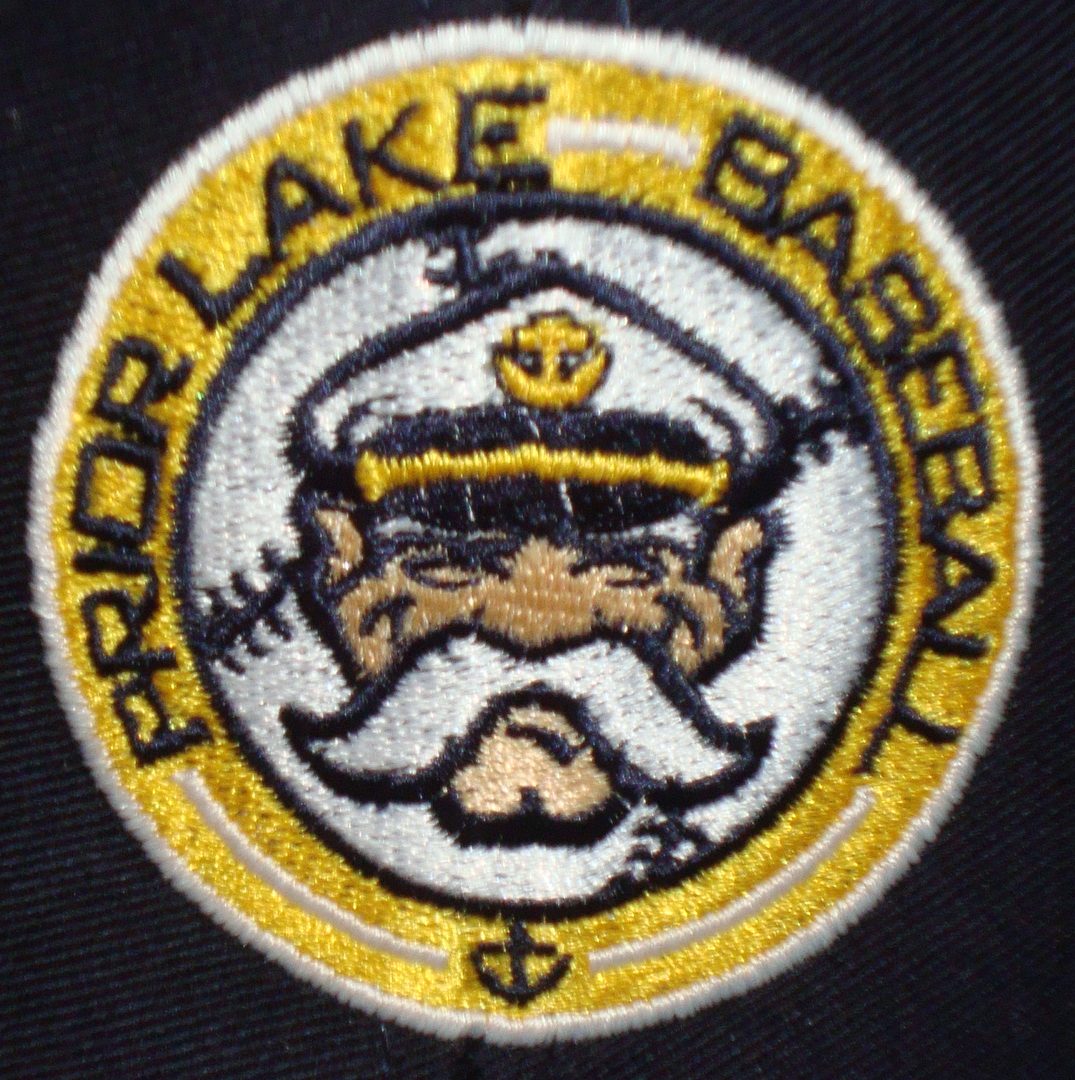 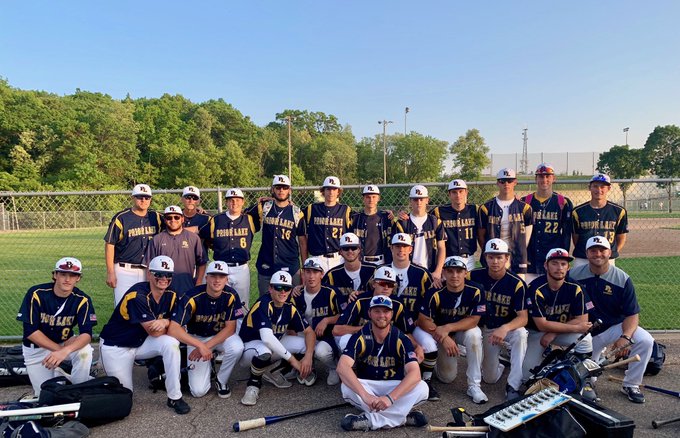 PL Laker Varsity baseball under rookie skipper Allen Iverson started strong opening the season posting a 5-1 record with some ups & downs to the season which concluded with a 10-10 overall record and 9-9 in the strong South Suburban Conference (5th of 10 SSC teams). The Laker 9 drew a #6 playoff seeding and posted an improbable 5 run 7ths inning and held on upsetting #3 Chanhassen 6-5 to open playoffs. PL followed with a 7-4 win over #2 seeded Edina before a 5-4 loss to eventual Section 2AAAA Champion and #1 playoff seed Eden Prairie. In the losers bracket, the Lakers were dropped & eliminated 5-2 by Edina to post a 2-2 playoff record and 12-12 overall for the 2019 season. Russ Tanner represented the Lakers on the Metro South All Stars at the annual PLAY BALL! All Star Series pitching 3 innings, allowing 1 hit while striking out 5 AND was 3-5 with 2 doubles and 3 RBI at the plate as a hitter. AJ Lattery was named to the team but did not participate due to college commitment.

The Prior Lake Senior American Legion Post 447 Baseball squad was re-established in 2019 following a late demise to field a squad for the 2018 season. Coach Ben Kelsey joined GM/Coach Taylor Smith and Business Manager Mike Keating in a strong return to the diamond concluding with a Runner Up finish in the Sub State 6 playoffs (dropping to Eastview) and a 15-8 2019 season record. The season featured a Runner Up finish at the Mankato Post 11 Mulvehill Tournament with a 10-6 Loss to Owatonna as well a 3-1 pool record as a host Site for the 16 site/96 team Gopher Classic American Legion Baseball Tournament (Alexandria won the pool with a 4-1 record. They were eliminated in Final 12 action vs Excelsior). The 2015 PL Post447 “Wizards” had a best ever SubState Championship and Final 10 State season under Coaches Nagel, Smith and Grau. The PL Junior American Legion team, led By Coaches Nate Sickmann and Jonny Houston advanced to the Sub State Championship with Eden Prairie advancing with a 7-4 win. Congratulations to Coaches, Players and families for their 2019 Summer seasons & Good Luck in the future.