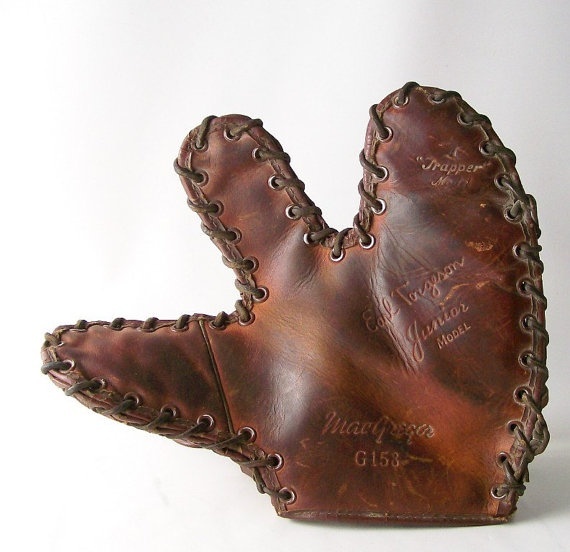 The PL Mudcats had appeared to be rounding to form on the back of a 3 game winning streak but got a mid-June reality check with 2 big innings vs. St Benedict on 7/15 in Prior Lake. An 11 run 2nd inning and 7 run 6th were enough for the visiting St Benedict Saints to hang on for their 3rd win in the DRS for 2016. The Mudcat defense allowed 10 errors in the 18-11 loss and lost opportunities in later innings not plating runners.

Mudcats Starter Brad Schoenrock (SP/LP) cruised through the 1st 2 innings and entered the 3rd frame with a 0-0 score after 2 complete. An errant throw on a sac bunt attempt with lead runner on by Schoenrock allowed Tanner Oakes to second and was the start of the big Saints inning that would see them bat around while the host Mudcats committed 3 errors scoring 11 runs. The Saints had big days at the plate by Cullen Bahn who was 4-6 with 7 RBI, 2 runs scored and a “no doubter” clout to left off of relief pitcher Zac Lovera. DH Tanner Oakes 2-4, 3 runs scored and Johnny Ditman 2-5 3runs scored with 3 RBI led the St Bens 14 hit attack.

The ‘Cats narrowed the lead by posting 2 runs in the bottom of the 3rd and were down 5 after a 4 run 5th 11-6 but the Saints 7 and 18 run total after the top of the 6th was too much for the Mudcats. The Mudcats posted 2 in the 6th and 3 in the 7th by stranded other opportunities on base and were blanked in the 8th and 9th. Shortstop Johnny Houston 4-5 2 runs and 4 RBI and Outfielder Cole “Mister 30” Bjorge 2-3 run 5RBI led the hometown ‘Cats efforts to answer the Benedict onslaught.

The Saints committed just 1 error with middle reliever Derek Karsky bagging the win allowing 2 runs in relief of Matthias Duevel while Michael Pauly tossed the final 3. PL starter Brad Schoenrock allowed 10 runs with 5 earned in 2 2/3 while Zac Lovera allowed 4 runs with 2 earned on 4 hits also in 2 2/3 innings. Skylar Pumper, fighting through injury, was unable to record an out while yielding 4 runs, none earned. Kyle Schmidt blanked the Saints in 2/3 frame on 1 hit and 1 walk and Justin Hackett tossed the last 3 striking out 5 and walking 2.

The ‘Cats will take it on the road to Cannon Falls squaring with Jordan Friday 6/17 730PM, Bloomington 11AM Sat 6/18 and TBD Sunday in the Cannon Falls Tourney. They still hang at the top of the DRS standings in 3rd place seeking a top 4 slot and 1st round bye to Region playoffs.