Cold Spring won its 2nd consecutive Class B Title shutting out the Austin Blue Sox 2-0 before Dundas 3-0 before a rain delay completion with the Moorhead Brewers 4-2 and in the Final vs St Cloud Beadreaus 3-1. Beaudreaus took down Section 3B Champ Victoria 5-4 in game 1 of the 16 ream single elimination MBA Class “B” Tournament while 3B Runner Up Shakopee Indian pounded Forest Lake 15-5 in game 1 before getting dropped by Moorhead 3-1 in Final 8 action. Cold Spring will seek to go for the 3-peat as host in 2015.

The St Paul Capitals defeated powerhouse Minnetonka Millers 5-4 in 13 innings to take the Class A Championship at Red Haddox Field in Bloomington 8/17.

Congratulations from the Prior Lake Jays & Prior Lake Mudcats to Champions and participants as well to Belle Plaine, Jordan and LeSueur for a great job as hosts! Check above links through MBA website for lots of additional news and information. 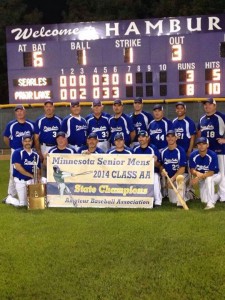 The Prior Lake Mariners, members of the Minnesota Senior Men’s Amateur Baseball Association (MSMABA), defeated the Searles Bullheads on Sunday, August 24th by a score of 8 – 3 to win the organizations Class AA Championship in Hamburg, Minnesota. Other host cities participating in the 35th Annual Tournament were Gaylord, Arlington, Norwood and Green Isle. The Mariners swept all four games in the Tournament, giving up a total of 16 hits and outscoring their opponents by margin of 27 to 4.

Prior Lake’s Bill Gabler pitched a complete game in the final and led the team offensively reaching base all four times he batted, collecting two hits and also walking twice. Right Fielder Jaime Gonzalez got the scoring started leading off the 3rd inning with a double. Third baseman Scott Rohne followed with a single moving Gonzalez to third and he later scored on a sacrifice fly by left fielder John Barrett. Gabler then singled in Rohne as the Mariners jumped off to an early 2 – 0 advantage.

This lead was short lived as Searles sent 8 men to the plate in the 5th, pushing across three runs largely on the basis of a walk, an error, a hit batsman, a swinging squibbler that hugged the 3rd base foul line and a another sharp single to right before Gabler was able to fan Searles shortstop Doug Ekstrom to end the uprising leaving two men on base.

The Mariners quickly responded in the bottom of the 5th with three runs of their own as Gonzalez once again got things started with a base on balls. Rohne then sacrificed him to second and center fielder Matt Haefner drove him home to knot the game at three runs apiece. Gabler delivered another single to advance Haefner who later scored along with Kevin McDonald running for Gabler to give the Mariners a 5 – 3 lead after 5.

The Mariners put the game away in the bottom of the 6th by scoring three more runs on the strength of long doubles by Barrett and Haefner following a walk to shortstop Andy Koehler and Gonzalez getting hit by a pitch.

These four tournament wins brought the Mariners 2014 season record to 17 wins against 1 loss. More information on the Tournament is available at www.msmaba.com.

PACERS TAKE RUNNER UP IN CLASS B MSM

The PL Pacers won 4-2 over TC Goats, 2-0 to Jordan Alers, 4-3 over Loretto Sox before getting clipped by the Waconia Islanders 3-1 in the MSMABA State Championships. The Pacers were 6-10 in the regular season and include former PL Jays Mike Murray, Rob Mattila and Chris Swiatkiewicz. 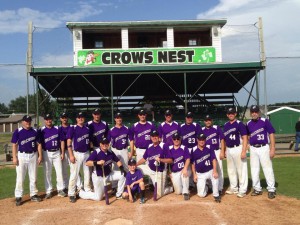 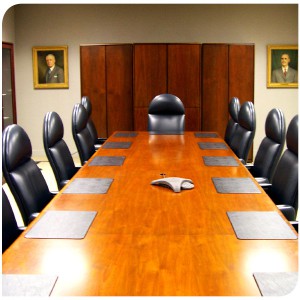 The Prior Lake Amateur Baseball Association (PLABA) will be conducting their annual Fall Season Review Meeting Tuesday September 23rd 7:00PM at New Market Bank. Please RSVP to 2014 PLABA President Mark Schroeder with agenda items for discussion and if attending, all are welcome.
The PLABA coordinates operations as a collaboration of teams using Veterans Field of Memorial Park and has directed many park improvement projects during its evolution since 1987 in coordination with the City of Prior Lake. Emails sent to info@3.14.36.174 will also be forwarded to the Executive Board.
www.priorlakebaseball.com also has the latest new and information as well as the Integra PL Hardball Hotline 952-226-3800.