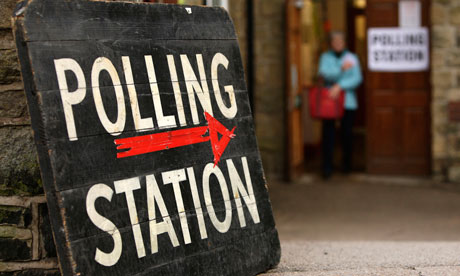 The Prior Lake Amateur Baseball Association will be having a planning meeting and 2014 Executive Board elections onTuesday October 29 at Prior Lake City Hall starting at 7PM. The PLABA coordinates operations among user teams and partners with the City of Prior Lake in the operation and development of Veterans Field of Memorial Park. All are welcome to attend or participate. Recent projects include: Scoreboard, Fan Patio, Turfed Cages and a request from the Metrodome if pending for seating for the grandstand. For additional information interested persons may check www.priorlakebaseball.com, email info@3.14.36.174 or contact 2013 President Mark Schroeder 612-220-6812. 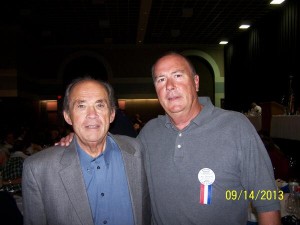 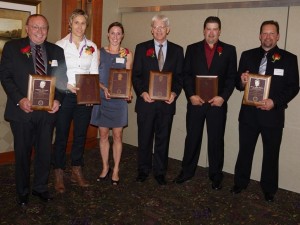 Jays Get the Call To The Hall. (TOP) Joe Driscoll, a 1975 & 76 State Champ player of the "Green Jays" of the 70s photographed with PLHS Graduate and former president of the Baseball Writers Association Of America Patrick Reusse at Minnesota Amateur Hall Of Fame in St Cloud 9/14. The original PL Jays folded following the 1976 State Championship. (BOTTOM) & Jays pitcher Chris Swiatkiewicz (2nd from right) inducted into UM Duluth Bulldog HOF 9/20/13. "Swany" is still in the Bulldog record books from his career from 1995-99 before playing 8 years in various minor league organizations and was All Tournament in the PL Jays 2009 MBA State Class B Runner Up at Arlington and Gaylord. 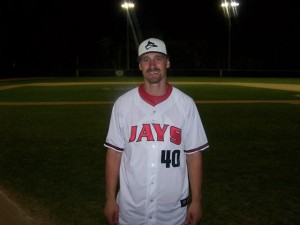 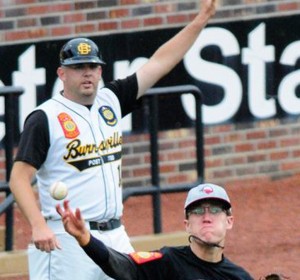 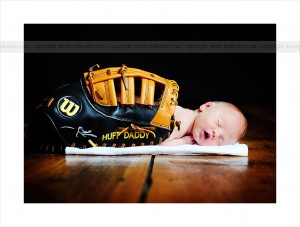 -PL Mudcats Casey Johnson & Ryan Defries are both expecting additions to their families as well as PL Jay Sam Hoppe and wife Eva.

-2014 RVL VS DRS All Star game (MBA Townball) will be hosted by the Gaylord Islanders of the RVL Friday 7/11/14 as determined at at recent RVL Fall review.

-2014 MBA Hosts Belle Plaine and Jordan have major park tune ups in progress and have Twitter and Facebook sites in place to build excitement for another Scott County MBA Tournament (LeSeuer is 3rd site). Check in for updates. 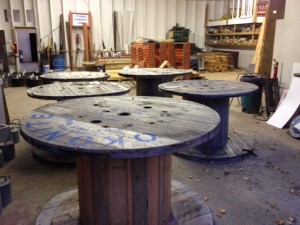 -Veterans Field of Memorial Park will be adding spools for fans to relax around for 2014 action. They also have a request pending with MSFC to obtain seating from the Metrodome to retrofit existing grandstand as well as some other surprises for the 2014 season.

-Former PL Jays batboy Nick Rooney was recently featured in the Minneapolis Star Tribune (click for article) for his gridiron exploits for the Minnetonka Skippers. 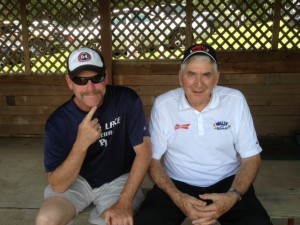