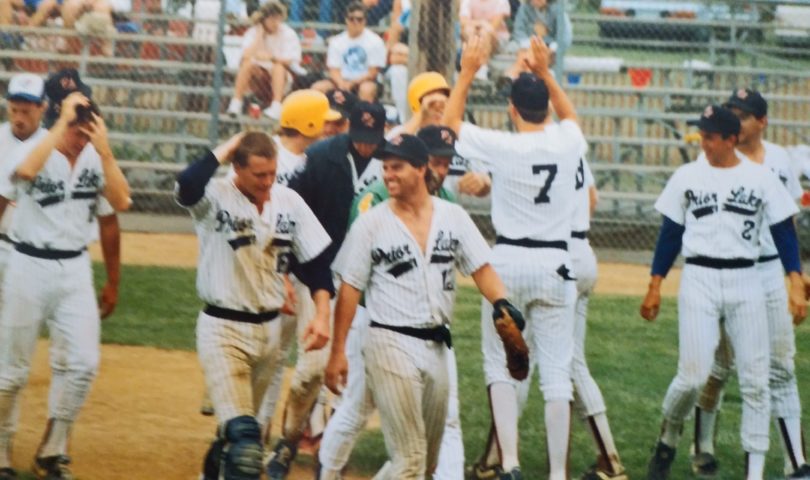 With sadness the PLABA reports the passing of Rick Gabler following a short battle with liver cancer August 11, 2021 at the age of 56. He is survived by wife Tanja, daughters Larissa & Kristen as well family and friends.

Rick was a member of the early “new” PL Jays in the late 1980’s that started in 1987 as well played several seasons with the Prior Lake Mudcats who started up in 1991 primarily as an outfielder swinging a 35/32 Black Magic. He completed his playing days with the St Patrick Irish of the DRS League. Ricks family has long been involved in PL baseball with Dad Richard (Dick) a Coach in the late 1980s for the PL American Legion and youngest brother Billy. Billy Gabler also was a long time member of the Jays and continues to serve as GM/Player/Manager of the Prior Lake Mariners over 35 team of the MSMABA.

Ricks passion for life, big warm smile, sense of humor and infectious laugh is well known to those who knew him. While his family had moved from Prior Lake following his playing days and he was seen less in the area, his impact and friendship will not be forgotten. Condolences to his family & friends from the Jays, Mudcats and PLABA.