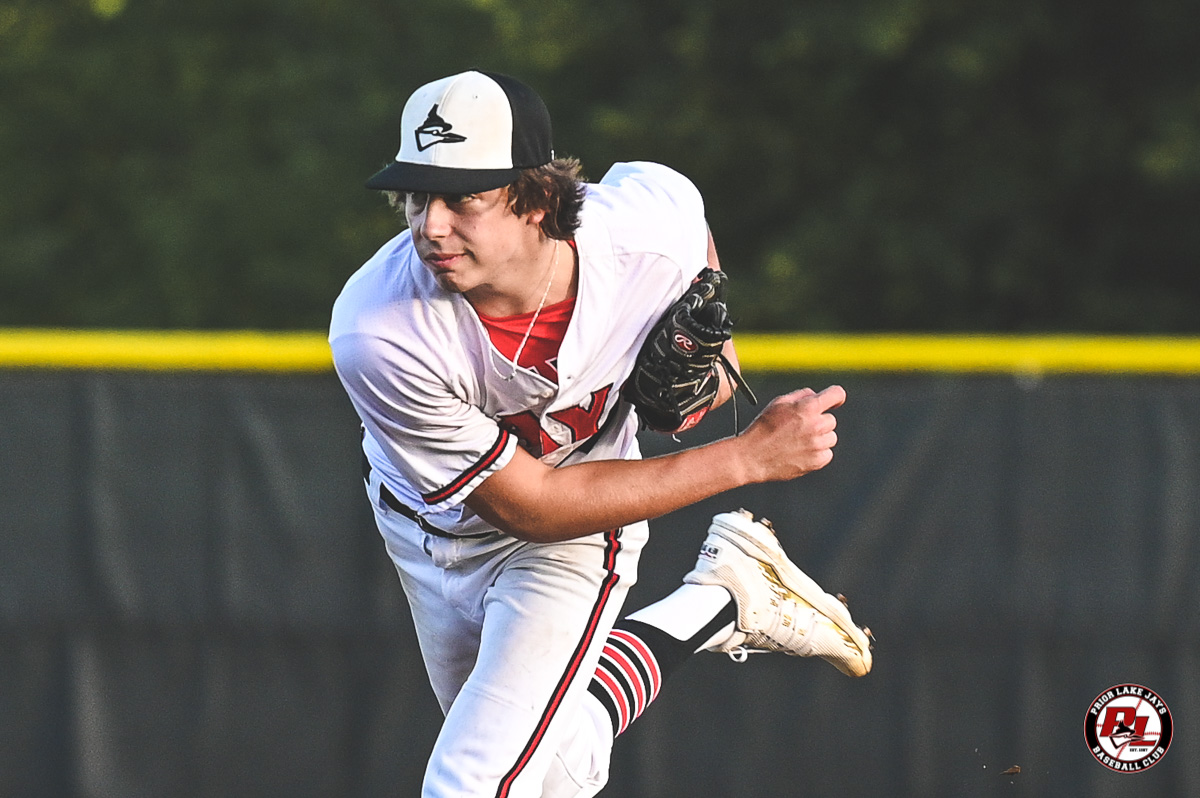 The Prior Lake Jays watched the game slip away early and couldn’t recover in an 8-2 loss to Chanhassen Red Birds on Tuesday. The Jays are now 1-4 overall and 0-3 in section/league play.

The Red Birds took the lead early on a home run in the second inning by Ryan Diers.

Struggling to put runs on the board, The Jays had a tough time defensively containing the Red Birds, giving up eight runs on thirteen hits.

The Red Birds would put up a five-run fifth inning before the Jays would tally two runs in the sixth off RBI by Sam Shopbell and Adam Cress.  Jonesy Buescher, Cooper Smith, Cress, and Shopbell would all single during the sixth inning for the Jays.  Sam Emmerich knocked hits in both of his at-bats.

Ben Eisenberg took the loss for the Jays. He lasted four and two-thirds innings, allowing eight hits and six runs, striking out one.  Jett Heinen would provide several innings of relief, allowing four hits, two runs, and striking out two.  Sam Schlachter and Brandt Broderick also made appearances on the hill.

Photo coverage from the game can be found here.

The Jays are back in action this Friday, July 17 at 7:30 pm when the Excelsior Islanders make their first visit to The Vet in Prior Lake.

Portions of this article are powered by Narrative Science and GameChanger Media.