UPDATE 6/9: Mudcats Getting Muddy at Top of DRS, Alumni Mitchell an All Star. Jays Prepare To Swarm in 3B & SpamTown Bracket Released.

Mudcats Continue Rolling DRS League.
Mudcats stew Irish in DRS action 6-4 June 6th. Pitcher Ryan white was dialed in scattering 3 hits and yielding 1 run in 7 innings work. Zach Lovera held but was bailed from a 9th inning jam by Ben Morrison who shut the front door to save the ‘Cats home victory. A key sequence was in the Mudcat 6th with St Patrick starter Seth Ambroz allowing a couple baserunners and rookie Irish skipper Johnnie Johnson raising his hand for ol’ reliable Bill Dunker to face pinch hitter Jake Lehrer who lifted a bingle that dropped in shallow right and started a 5 run Mudcat rally that held as the margin. Dunker was tagged with the loss for St Patrick. The ‘Cats travel to Montgomery Memorial Park Friday 6/7 730PM to face the Mallards before travelling to New Prague Memorial Park Sunday 6/9 for 200PM DRS action with the New Prague Orioles. UPDATE: ‘Cats yield 7-1 lead in 9th only to drop pain on Mallards 11-9 in 16 innings 6/7. NEW PRAGUE CANCELS SUNDAY 6/9 DUE TO POOR FIELD.Check back and call Interga PL hardball Hotline for the latest…

Mitchell has compiled an impressive pitching line thus far in 2013 bagging 9 saves with a 1-1 record in 1.13 ERA in 24 IP in Class A Savannah.

The Prior Lake Jays host the MBA Class A Minneapolis American Pie Patriots in non league exhibition action Friday June 7 730PM before junping into their 9 game Section 3B RVL East Seeding games Sunday June 9th when they travel to Chaska Athletic Park for 600PM swarmtime with the Cubs. UPDATE: Jays hang early closing gap to 5-4 before getting beat 14-4 by the Patriots. 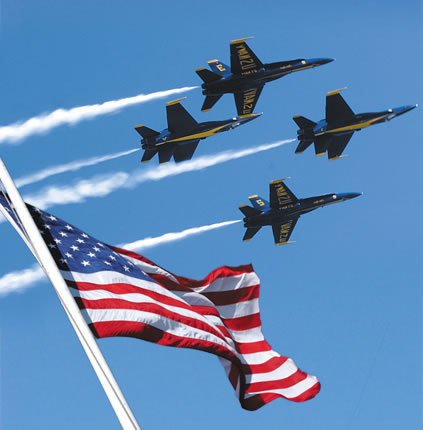 Jays to Host Military Appreciation Day 2013
Prior Lake Jays VS Minneapolis River Rats Thursday 6/20 730Pm at Veterans Field of Memorial Park will be Military Appreciation Day 2013. Veterans are encouraged to contact info@3.14.36.174 to obtain vouchers valid for admission, concession specials and prize drawings as the Prior Lake Jays salute area military veterans thanking them for their service as well recognize the contributions of PL VFW Post 6208 in establishing and supporting the development of one of the finest diamonds in Minnesota. Fans are encouraged to arrive early as the pre-game festivities (710-725PM) will also include recognition of former Prior Lake Laker Alumni and current Jays catcher Jake Pieper who has been selected and will be departing to the US Navy as an officer candidate in aviation. Proceeds from the contest will benefit the Wounded Warrior Project. Additional information will be posted to priorlakebaseball.COM and on the Integra PL Hardball Hotline 952-226-3800.