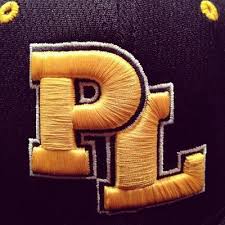 Prior Lake Lakers have gotten on the diamond and surged to an early 3-1 start. The Lakers, impacted by late Spring weather, have scrapped for 3 wins in their early season of the reconfigured 2018 schedule.

The Laker 9 got an 11-1 win in 5 innings at Rosemount Thursday April 26 behind starting pitcher AJ Lattery and 3 doubles by Sam Emmerich efforts leading the way then on the return Friday April 27 fought for a 5-3 win over the Irish answering a 1st inning run to take the lead scoring 3 in the 1st with Kaye reaching on balls to lead off then an Emmerich sac fly before Corbin Cross walking and a 2 run HR to deep center by DH Jonah Hoeg. The early season getting outdoors showed for both teams at the plate and in the field but there were also a couple gems. With a 3-2 Lakers score after 2 Rosemount runs in the 2nd, the inning was ended on a windblown pop towards 3rd that sailed to a drifting catcher and Ryan McDonald picked the ball from the ground for a 2-6-3 doubleplay to end the inning with a 3-3 score after 2. In the Irish 7th centerfielder Parker Haferman broke on a deep shot to center, swiveling in full sprint and launching back at the end of a long run to corral a potential extra base hit landing hard but holding the ball. With both teams offense silencing during the middle of the game, the Lakers scoring was completed in the 6th on another Cross walk (no pun intended) followed by a 2nd Hoeg homerun this time to deep leftcenter plating the margin in the 5-3 win running PL to a 2-0 season start. Hoeg had 2 homeruns tallying 2 of the Lakers 3 hits on the day. The Lakers also got a strong combined pitching performance from starter Cameron Bunkers (4IP, 5H, 1 Earned run) and Jett Heinen (3IP, 0 runs, 3K, 1BB) with 3 Laker errors in the field behind them with timely plays recording outs.

The reconfigured 2018 schedule slated doubleheaders for South Suburban Conference games with Apple Valley travelling to Veterans Field in PL Monday April 30. The Eagles and Lakers went toe to toe with a 0-0 score with Simen Restad starting on the mound and the Lakers fighting for a late 5-4 win. In game 2 with Apple Valley home team, the Lakers posted the 1st run in the 3rd inning with the Eagles answering for 2 in the bottom for a 2-1 Apple Valley lead after 3. In the battle, the Lakers fought to take the lead in the 6th 3-2 only to see the “home” Eagles answer with some timely hitting and PL errors to grab a 5-3 lead after 6th which held for the final margin dropping the Lakers to a 3-1 record on the early SSC season. 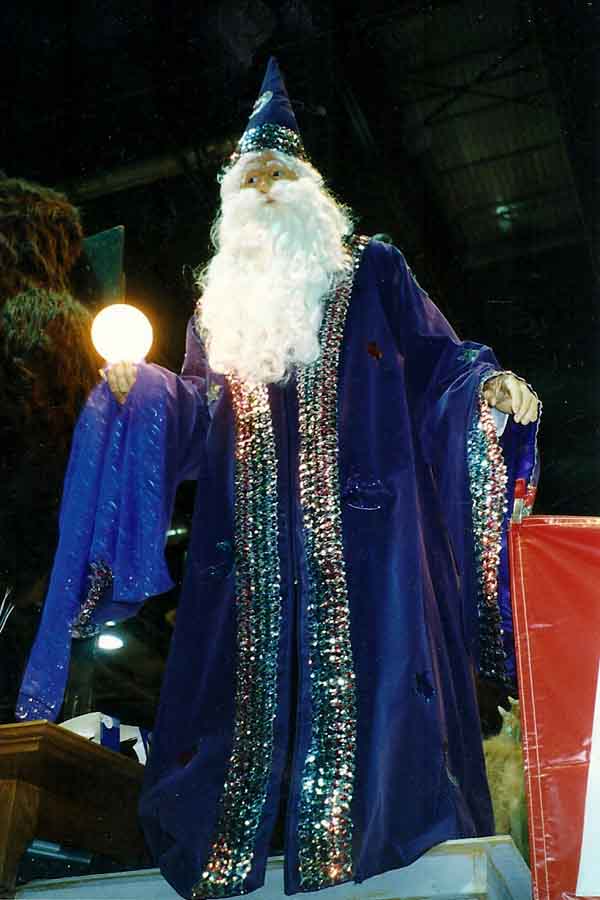 A reminder to families & players regarding the Summer Tryout Date, which is currently set up for Sunday May 6th @ Memorial Field. Players should be on site 15 minutes prior to the scheduled start time for warm-up.
Please note that the 13th of May will be used as a make-up date in case the weather continues to be a problem.
Families/Players are welcome to contact me with any questions.
Kevin Nagel
Prior Lake American Legion Baseball
612-702-2327 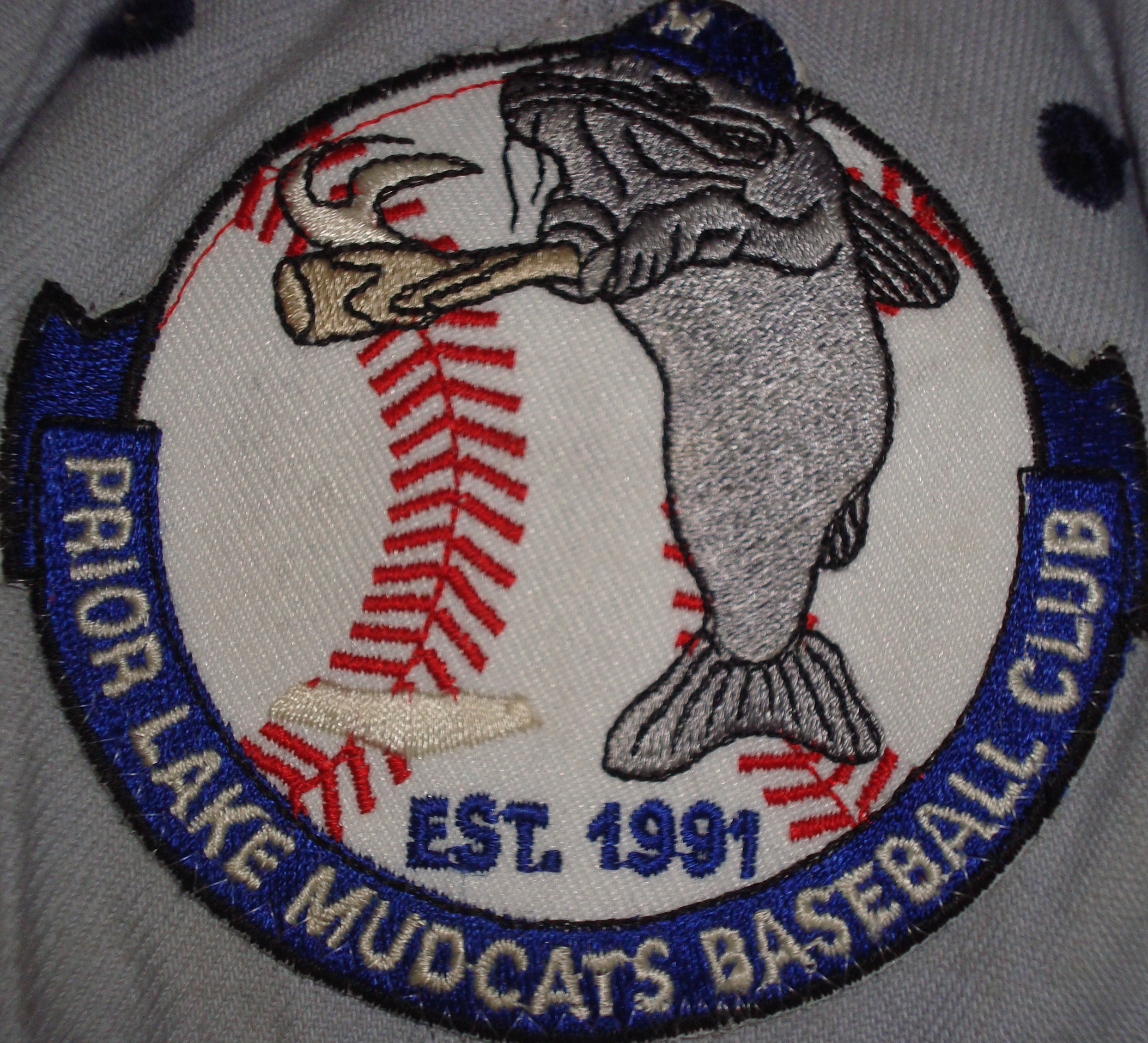 The PL Mudcats hosted the MBA Class “B” Elko Express to kick off the 2018 DRS townball Season Sunday April 29 and the “short Spring” reared its head with the Mudcats prevailing with a 12-8 score in front of a nice crowd of Express and Mudcats supporters.

The teams combined for 8 errors, 6 by the hometown Mudcats on a sunny, windblown Sunday at Veterans Field. Mudcats starting pitcher Ben Morrison was stingy yielding 2 runs, 1 earned in 5 innings work striking out 5 while walking 2. Justin Hackett tossed 3 innings allowing 1 earned run (and 1-1 with a run and RBI hitting) with Jonny Houston toeing the rubber in the 9th holding on while the Express posted 5 runs, 3 earned in the 9th to close the game.

The Mudcats posted 7 runs in the 4th with a 8-0 lead after 4 on Elko starter Andrew Lyke. Morrison 2-2, run, 4 RBI, Houston 3-5, 2 runs, 2RBI and Jake Lehrer 2-4, 2 run, 2RBI leading the Mudcats attack from the plate for the game. Catcher Levi Schneider was 0-3 batting but had a solid game catching with some key blocks and a nice tag at the plate of an attempted Elko score.

NEXT UP: The Mudcats travel to Montgomery Sunday May 6 for 2:00PM action vs the Mallards. 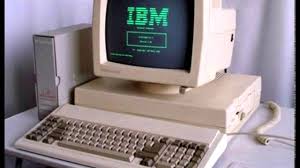