PL LakerLegion “Wizards” slotted in Sub district 6 playoffs while PL Mudcats hold upper division winning 5 of last 6 in DRS. The Jays are still in regular season to seed for playoffs. 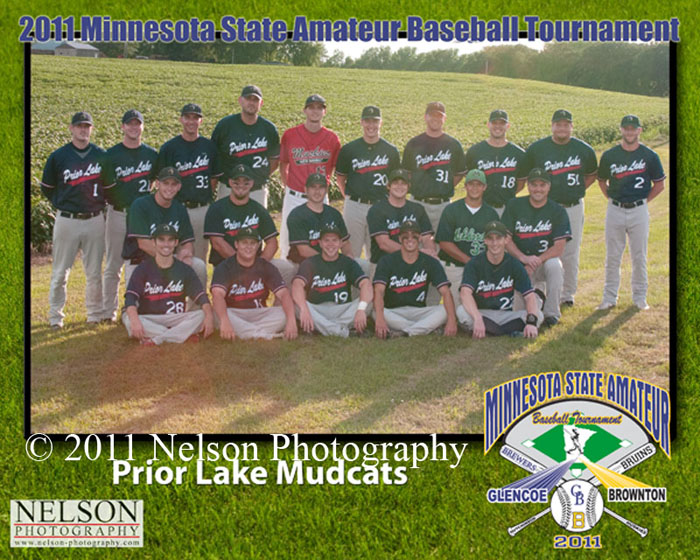 The Prior Lake Mudcats rip 5 wins in final 6 DRS games to lock home field in best 2 of 3 series VS New Prague Orioles in DRS/Region 3C Playoffs. They are trying to advance to their 3rd MBA State Tournament in team history after advancing following the 2011 & 2012 seasons missing last year. In the 2014 regular season the Mudcats won 11-2 Memorial Day 5/26 in NP, lost 3-0 in PL 6/10.

The Integra PL Hardball Hotline 952-226-3800 will also have the latest information on playoffs…Get on your red, white & blue and Go Deep with your fish in 2014! 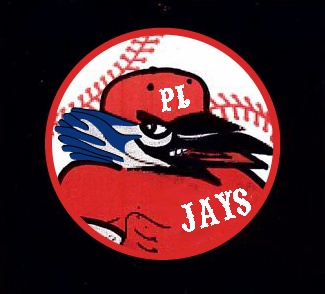 The PL Jays have had some close games of late losing at Dundas 2-1 (10 innings) and losing to the Minneapolis Lakers 2-1 in PL on Friday 7/18. The “new look” Jays who supplemented a depleted roster with a record 11 signings in 2014 are starting to find answers in one of the most challenging MBA Class B Sections. Section 3B feature 3 in top 6 of the State Class B poll and features recent Runner Up Shakopee 2013, Champion Victoria 2012 and Shakopee won 2009 & 2010 Championships.

The Jays 0-3 Section start was not unexpected given the influx of new players and the Sunday 7/20 4-3 WIN over previous State poll #1 team Victoria gives local fans optimism as the stretch run in Section 3B seeding games (9 total). Trailing 3-1, the Jays mounted a comeback in the bottom of the 9th inning capped by a lasered gap single scoring 2 with 2 outs and bases loaded by Scott Geisler. Chris Kelly got the win in relief pitching a scoreless 9th with 1 K and 1 hit. TJ Larson, fresh off a professional 2 game stint with the Windy Cindy Thunderbolts, struck out 13 Vics (26 K in last 13 innings). The Jays now sit split with Victoria at 1-1 while 0-1 to both Shakopee and Chaska in seeding for the best of 5 game series playoffs.