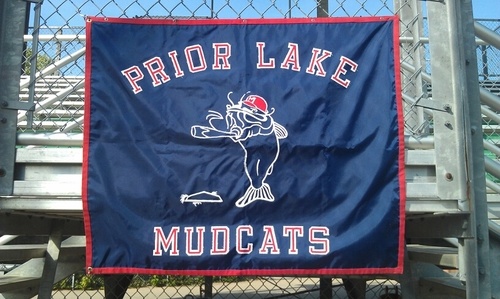 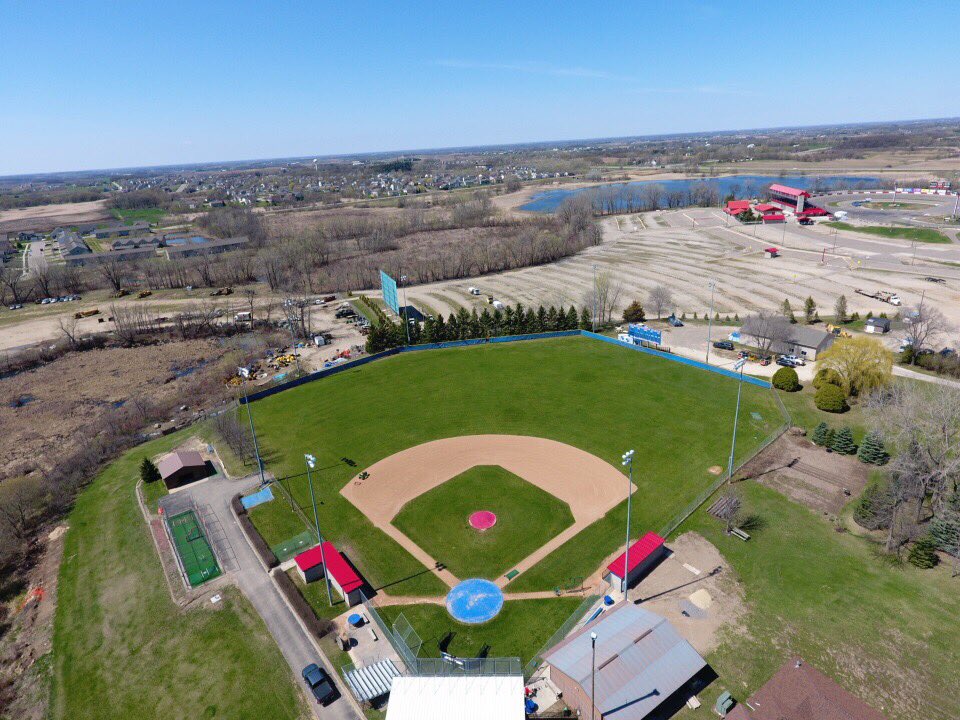 The Prior Lake Mudcats of the MBA Class “C” Dakota Rice Scott League will take it on the road to open their 2017 season. The ‘Cats will face the Elko Express Sunday April 23 at 2:00PM at Fredrickson Field in Elko. The powerful Express will be opening their season also and are members of the DRS but play a MBA Class “B” playoff schedule and have a fine tradition dating back decades as members of the DRS.

The Mudcats will commence 2017 trying to climb the regular season standings, finishing 3rd behind the St Patrick Irish and regular season Champ New Market Muskies with a 15-8 record in ’16. The Mudcats dialed in for playoffs compiling a 2016 overall record of 21-9 and capturing the Region 3C playoff Championship outlasting 2nd place Montgomery Mallards and 3rd place Shakopee Coyotes. The ‘Cats were the last Region 3C rep playing to the Final 16 in Class C before getting dropped by eventual MBA Class “C” Runner Up Sobieski Skiis 5-4 in 11 innings completing the most successful season in team history dating to their 1st season in 1991.

The majority of the roster appears set to return losing infielder Tony Adderly who will be missed but picking up returning utility player Ryan Rose after a couple seasons away from the team. The Mudcats offense averaged 8 runs scored per game in the 2016 DRS while limiting opponents to 5 runs per game. The top 4 hitters: Houston .455, Kyle Schmidt .404, Bjorge .340 and Loehr .329 will return with Loehr part time commuting from Summer college studies. Pitchers Saad 5-1 2.30 ERA, Topher Rose 5-0 Save 2.79 ERA, Morrison 8-2 3.20 ERA 70 innings and Hackett 1-0 Save 1.15 ERA should lead the Mudcats staff in 2017.

Season Passes, VetPass17, for townballs Mudcats and PL Jays games will be available the following Sunday for the ‘Cats 2017 home opener at Veterans Field against the Faribault Lakers Sunday April 30 at 2:00PM along with other home opening week surprises for fans! Fans can follow game status with the Integra PL Hardball Hotline 952-226-3800 as well follow on Twitter or via Facebook Fan Group.