The Prior Lake Amateur Baseball Association (PLABA) oversees the operation of Veterans Field at Memorial Park.

The board collaborates with the City of Prior Lake on improvements, maintenance, and day-to-day operations of the facility. Teams represented in the PLABA include MSHSL Prior Lake Lakers JV & Varsity, Prior Lake Jays (MBA Class ‘B’ River Valley League), Prior Lake Mudcats (MBA Class ‘C’ Dakota-Rice-Scott League), Prior Lake Mariners (MSMABA River Valley Senior Men’s League), and Prior Lake Pacers (MSMABA River Valley Senior Men’s League).  In addition, PLABA provides oversight to the Prior Lake Junior American Legion and American Legion baseball teams. The PLABA evolved from the formation of the Jays in 1987 and Mudcats in 1991, who took the lead on many of the improvements and operations of the facility. 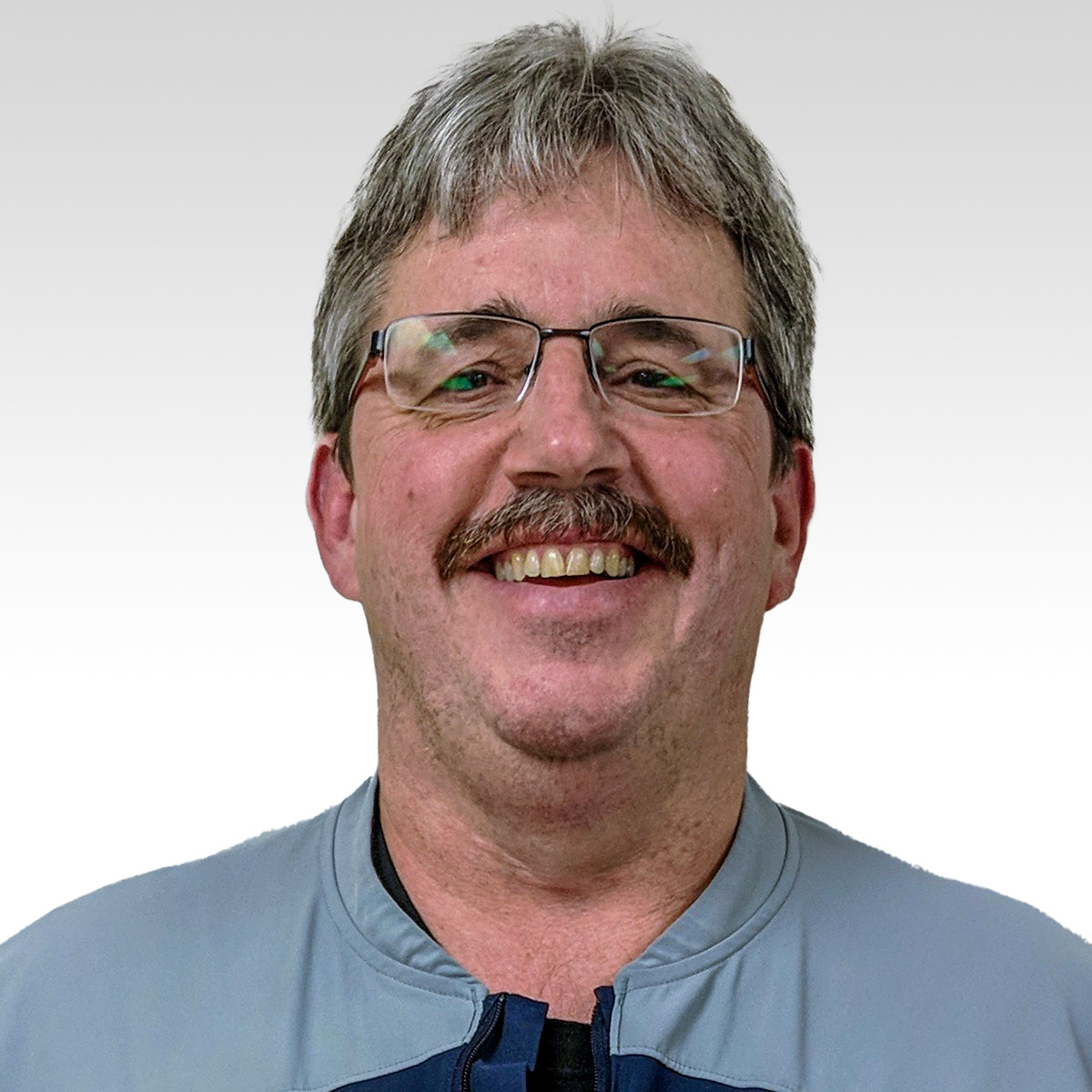 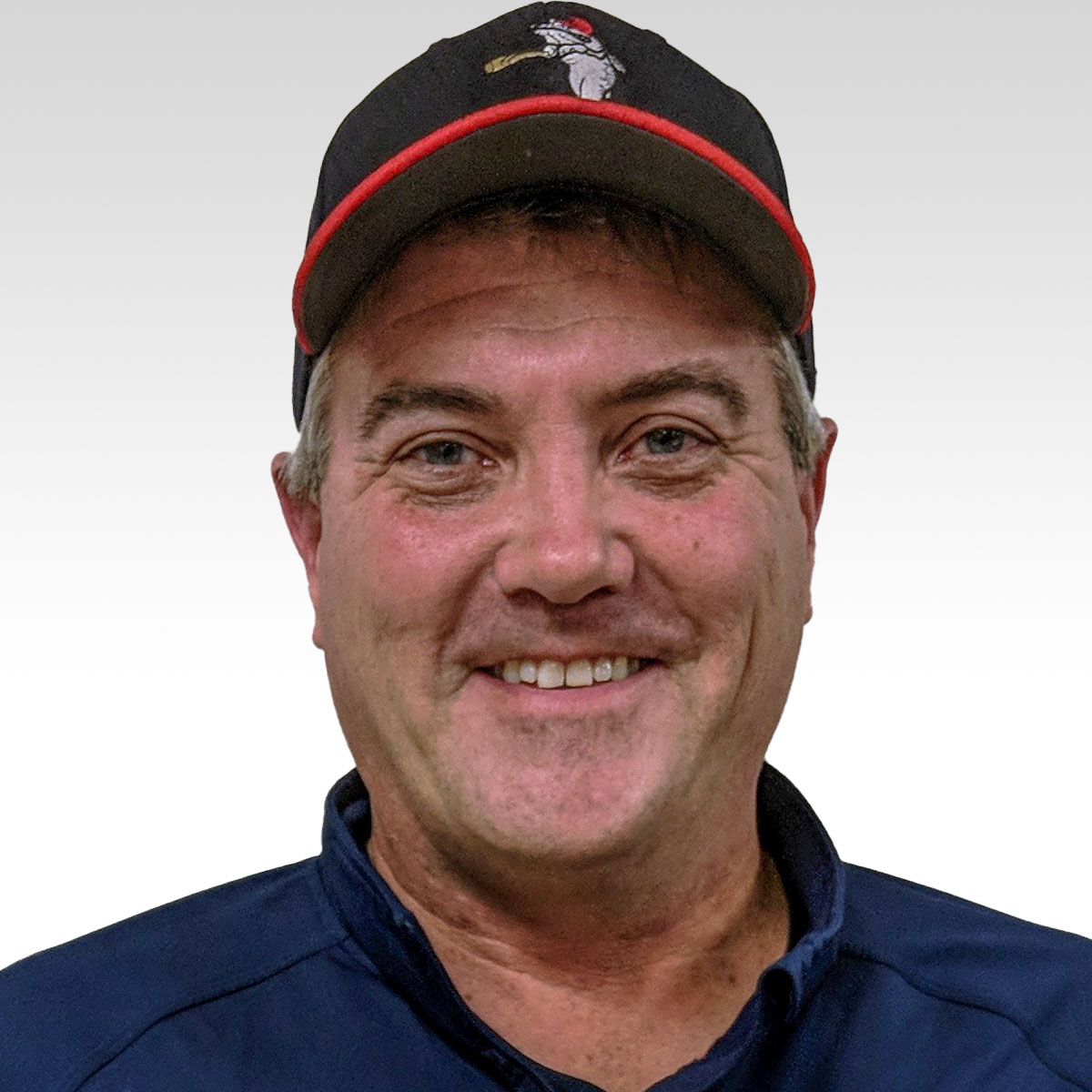 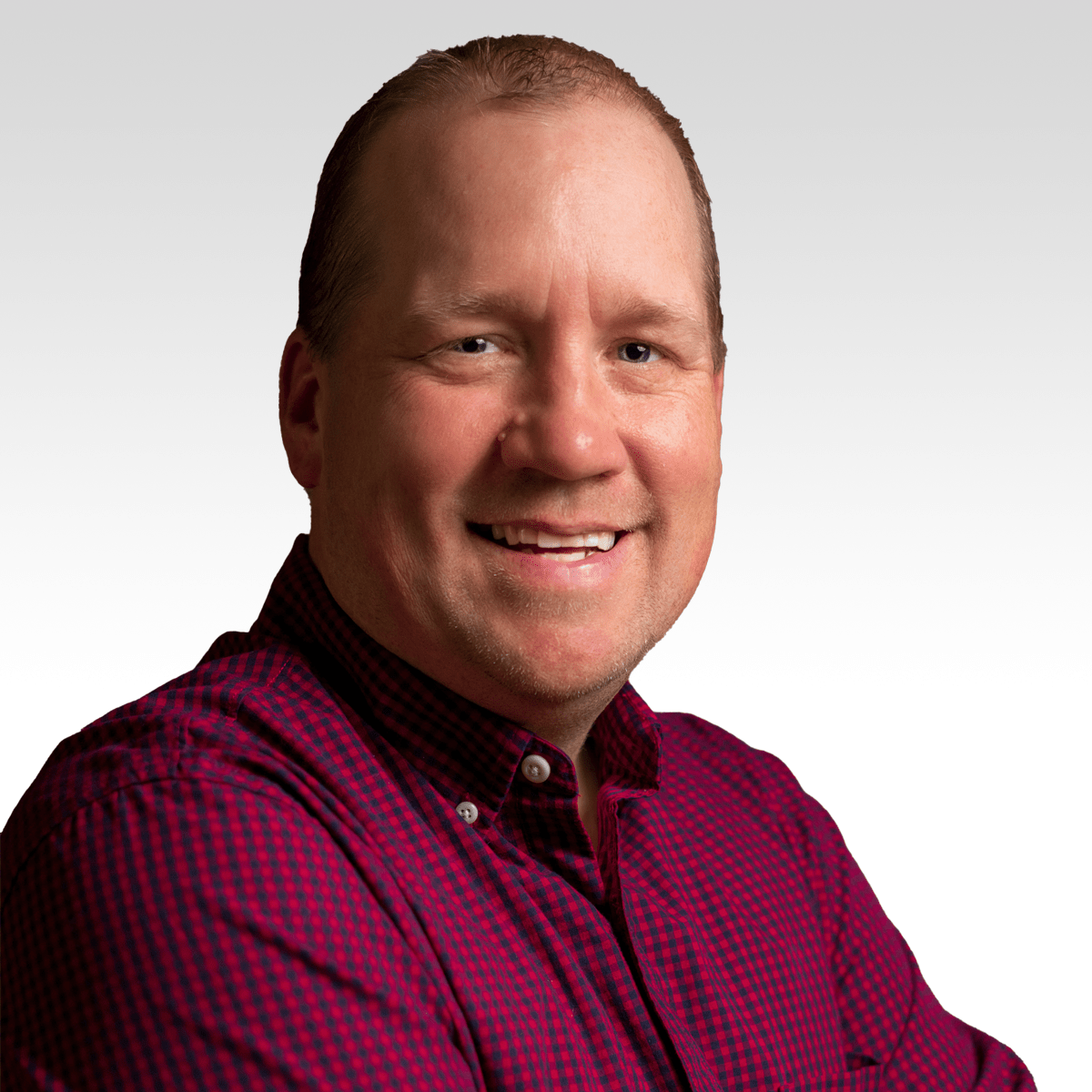 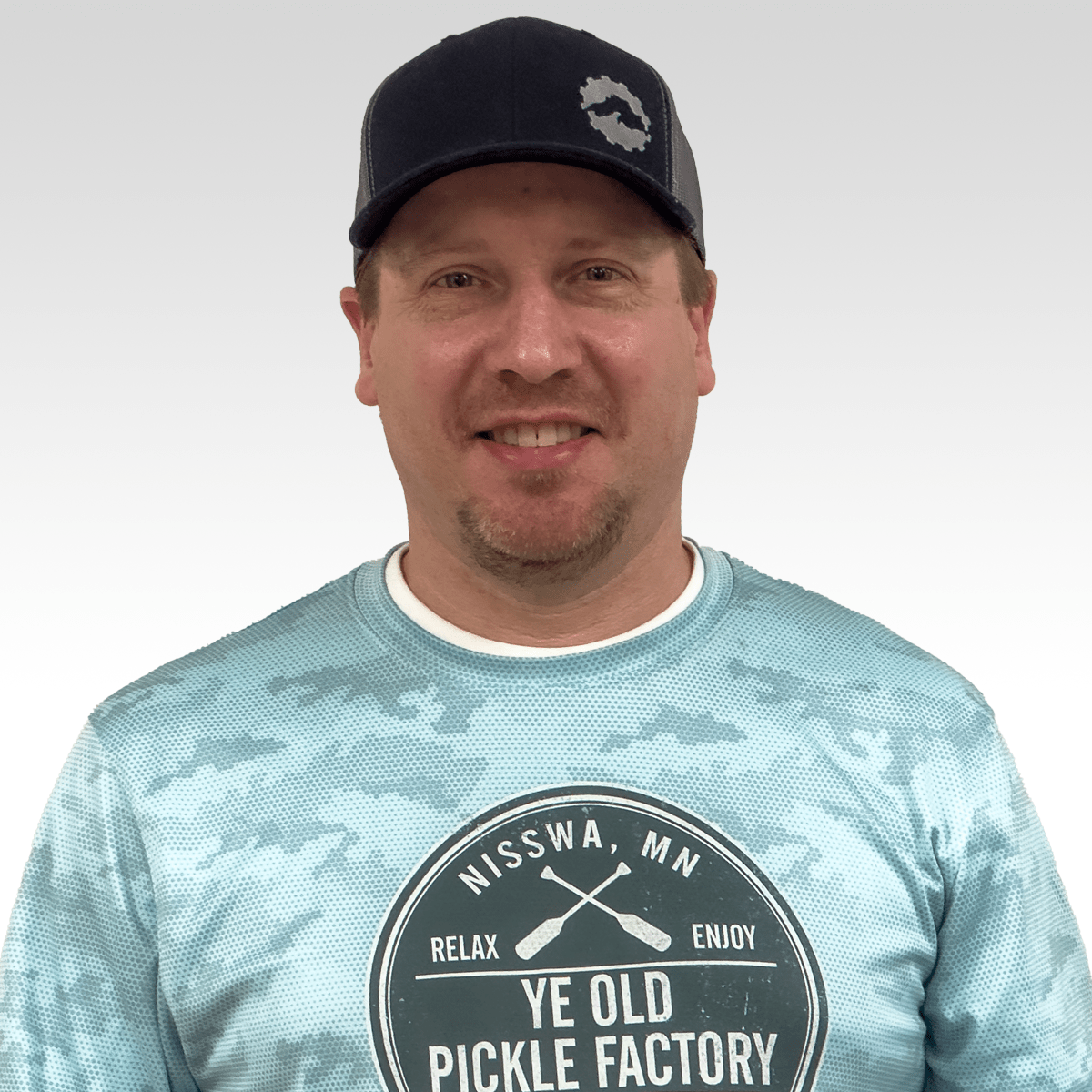 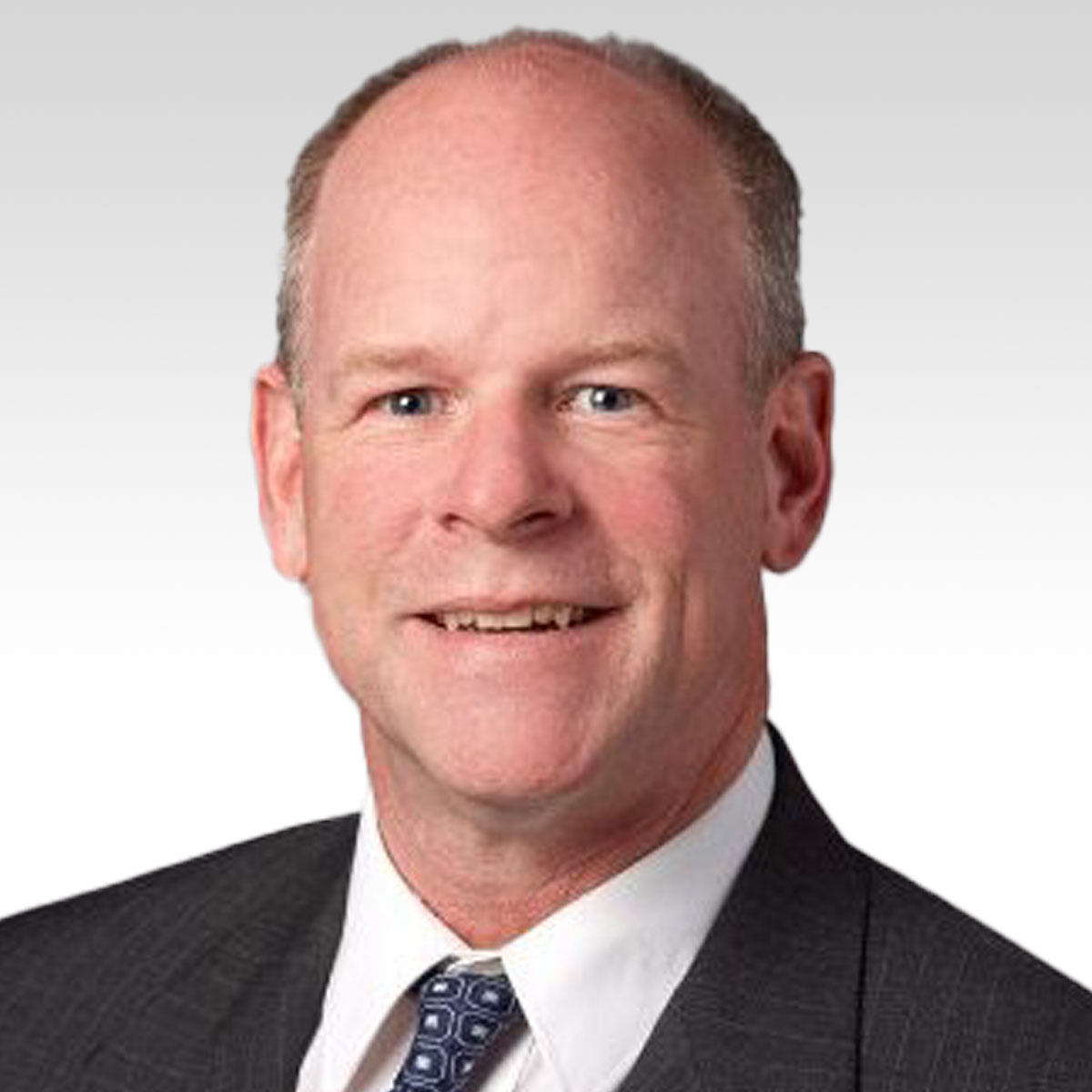 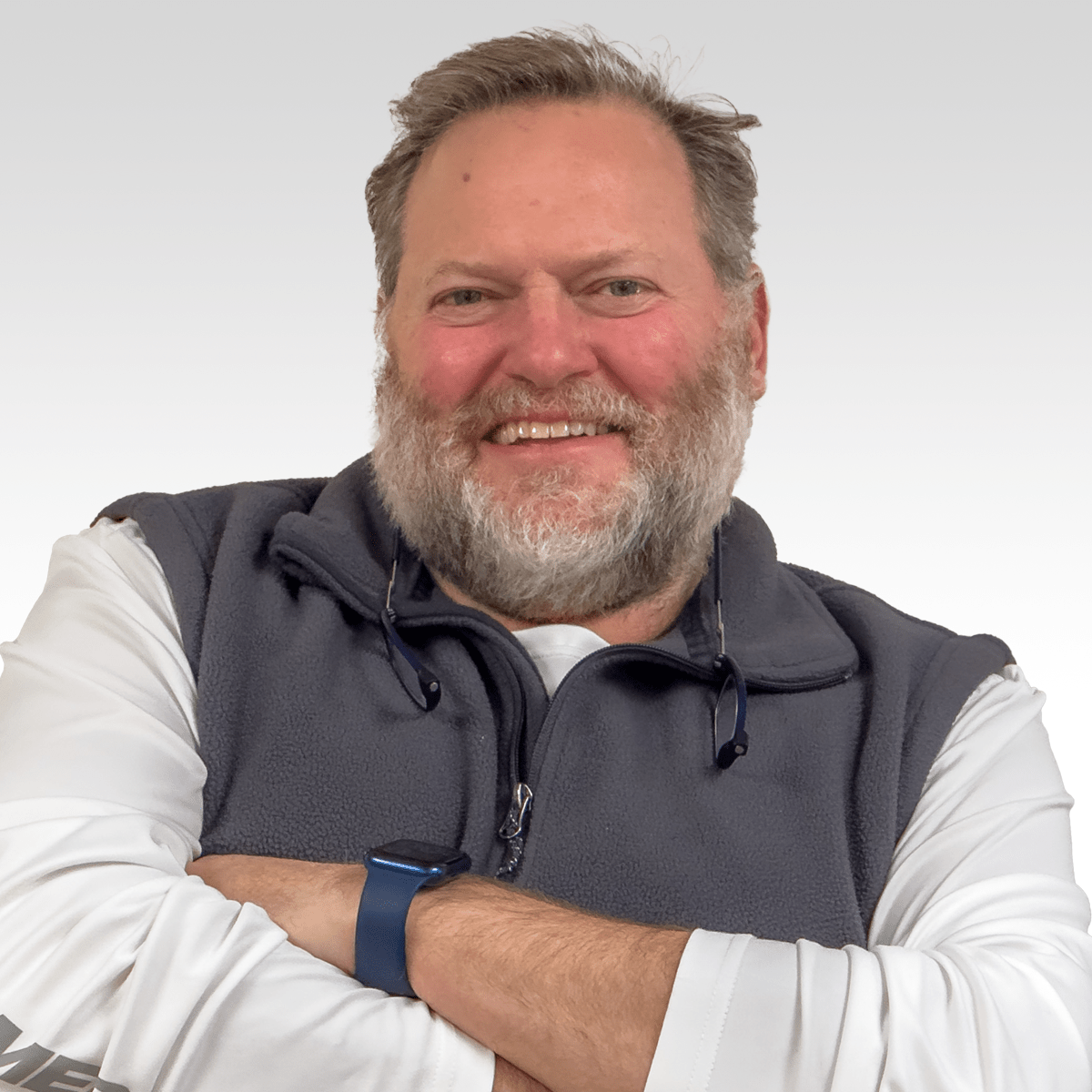 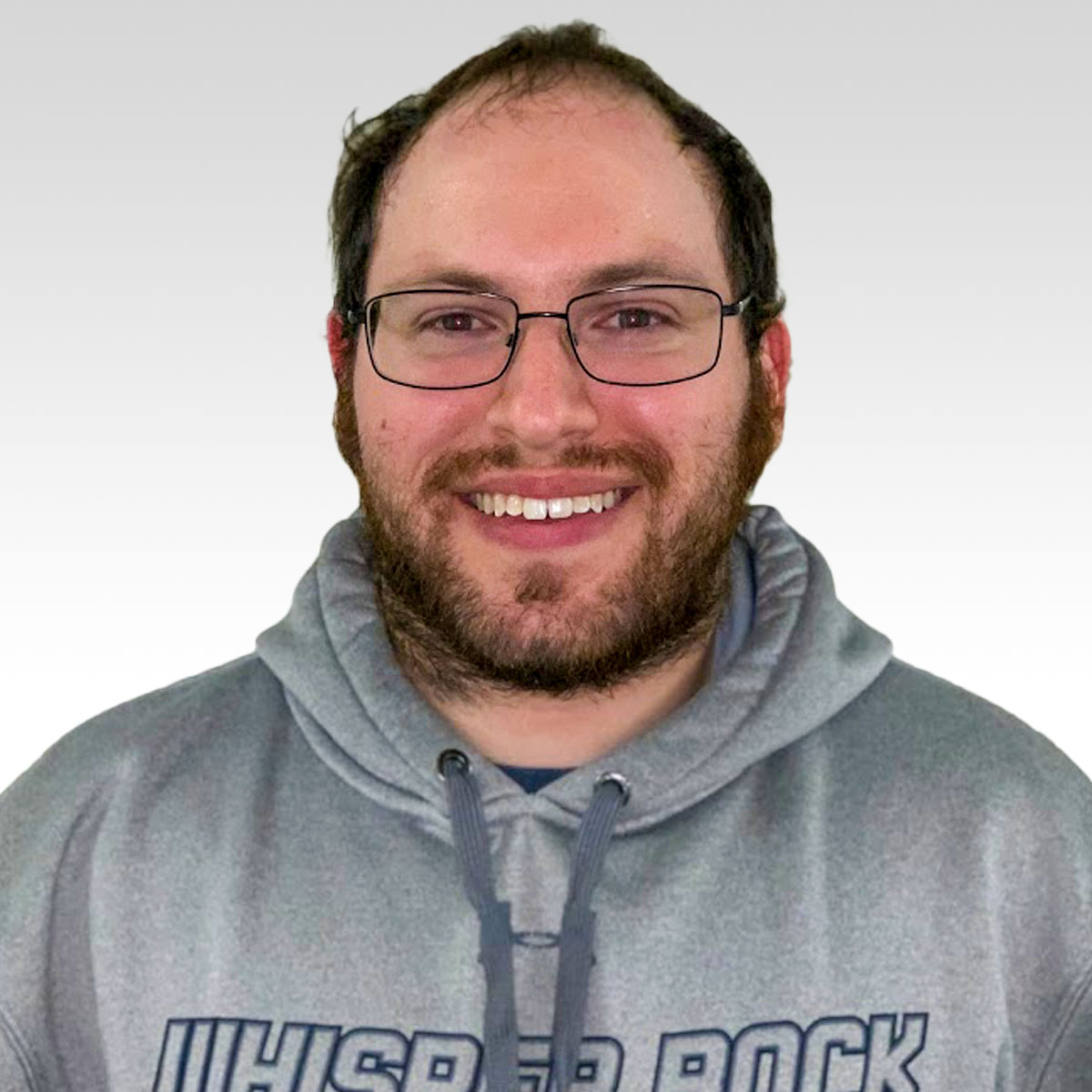 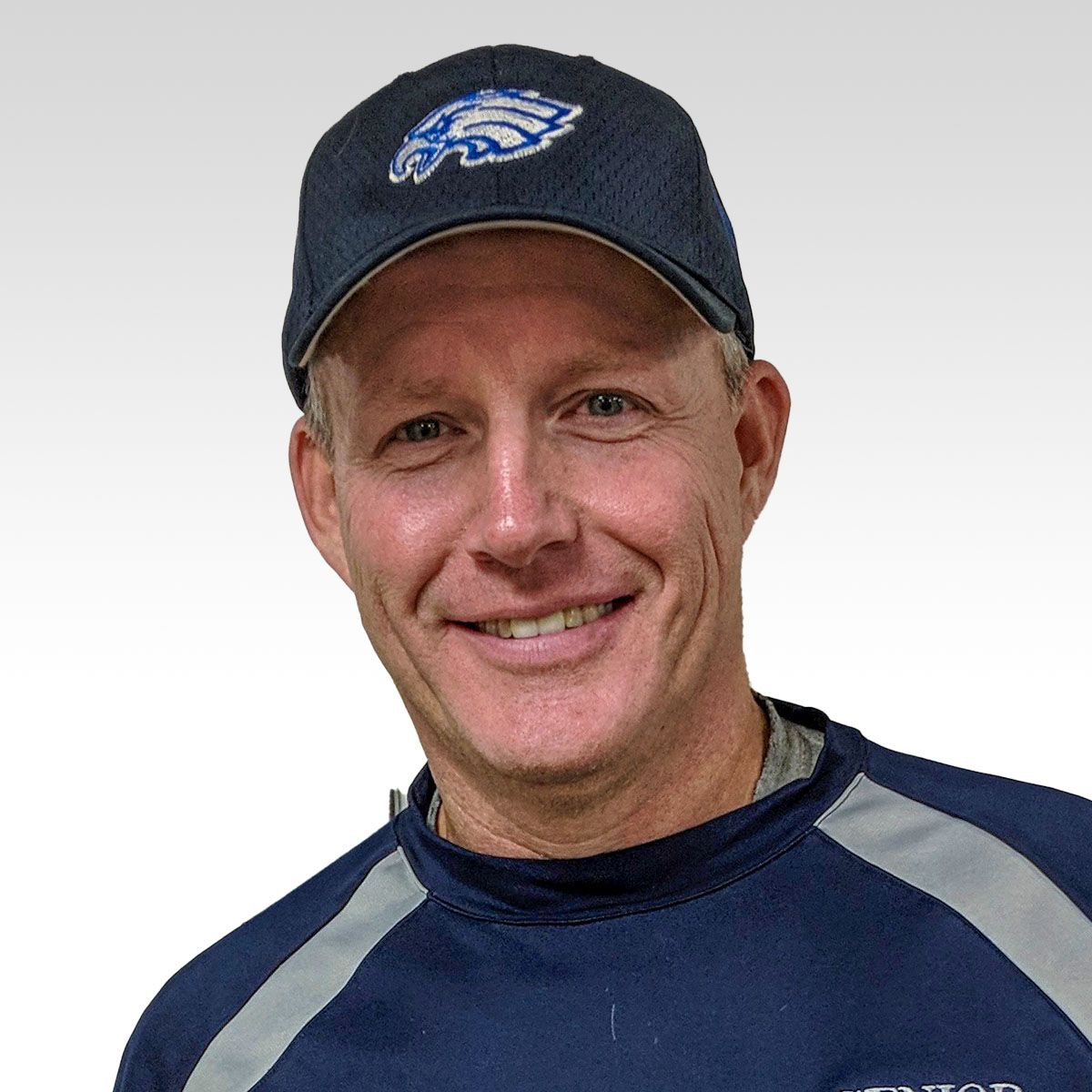 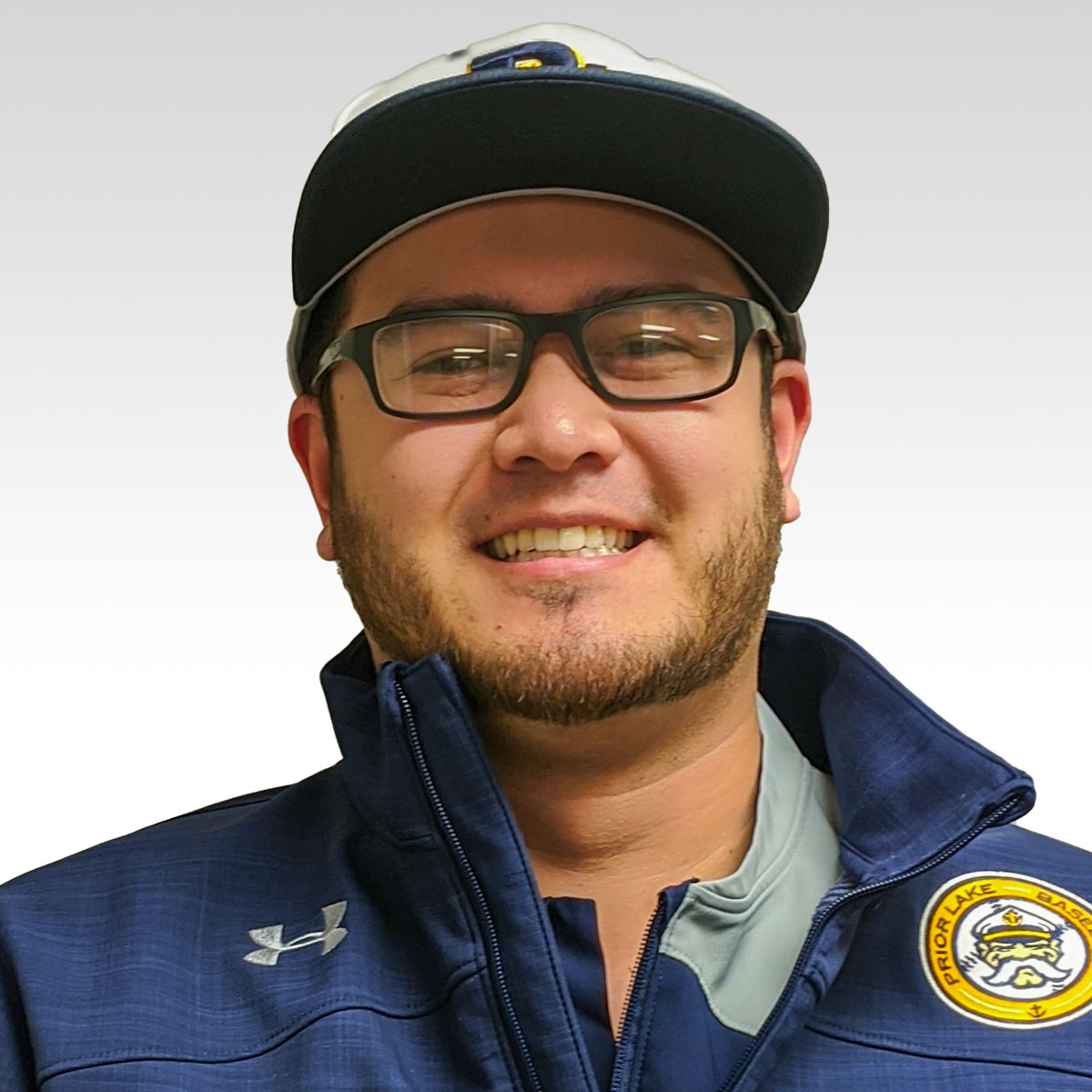