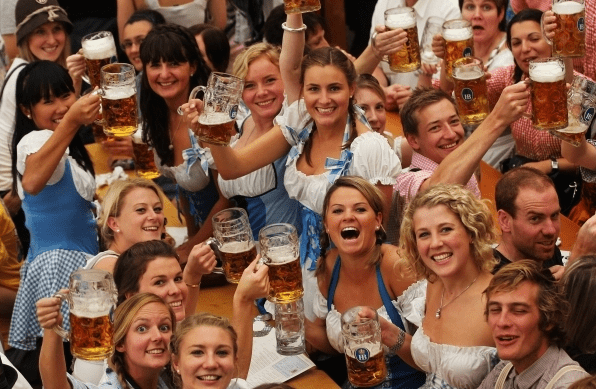 Prior Lakes 2 MBA Townteams, the Jays & Mudcats, as well the MSMABA over 35 Mariners and Pacers as well the over 50 Bald Eagles join forces and invite local baseball fans to The Pointe on Saturday April 8 from 5-8PM in support of the teams upcoming 2017 baseball season.

Donation $10 in advance/at the door will also enter fans into a drawing for a Hot-Air balloon ride & cash drawings (need not be present). The Blast runs from 5-8PM and among the prizes on hand will be season passes and coupons valid for the Vet Cafe’ for the 2017 hardball season.

Ticket cost includes tap beer and there will be prize drawings, giveaways and music during the blast. Whiskey Stone Band will appear following the 2017 Blast. Any local supporters are welcomed and encouraged to add to the fabulous prize table. Join the PL Mudcats, PL Jays, PL Pacers, PL Mariners and PL Eagles in support of their upcoming seasons at the annual pre-season kickoff to the 2017 baseball season!