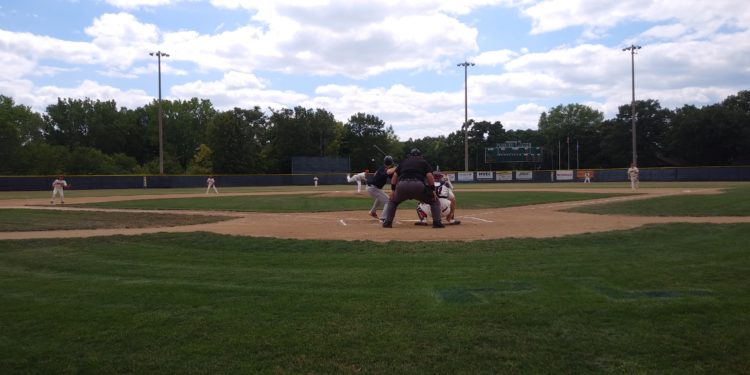 The Prior Lake Mudcats wrapped up DRS League play Sunday August 1 hosting the Veseli Warriors. The 'Cats 2021 had faltered and with playoffs looming the hometown Mudcats were seeking a way to win following a historic and unprecedented slide to the lower division of the DRS League/Region 3C standings. The Mudcats started on fire ripping a 6-1 record in May and a 9-3 early season record before dropping a team record 13 consecutive losses and out of a 1st round playoff bye in Region 3C.

Veteran hurler Luke Weber got the start and yielded 1 unearned run in the 1st that was answered by the 'Cats in the bottom of the frame and a run in the 3rd provided a 2-1 lead as Weber exited the game striking out 3 and walking 4 Warriors. Rookie Patrick Barrett came on in the 4th and after a scoreless top, got a margin with 3 Mudcat runs and a 5-1 lead. Barrett went 4 innings yielding 4 runs on 5 walks, 4 hits and 6 strikeouts and was replaced by 1st year 'Cat Kyle O'Conner who had a 7-5 lead and tossed 2 zeros and 1 hit in 2 innings pitched to hold the win. The hometown 'Cats had offensive contributions across the lineup in the 11 hit attack but were lead by centerfielder Jon Houston 3-4 2 runs, RBI, HR and firstbaseman Corbin Cross 2-5, 2 runs scored. The game winning margin plated in the 7th as Weber singled, stoled 2nd and reached 3rd on a Cross single before Michael Walerius dropped a squeeze bunt with 1st and 3rd with 1 out to put the 'Cats ahead 6-5 and continued adding a run in the 7th and 2 in the 8th inning for the 9-5 final score and a big win to roll into the 2021 DRS Playoffs.

The Mudcats win locked them as high seed (#6) among the teams in the "play-in" best of 3 game series hosting the Veseli Warriors (#11) and with a series win, will advance to the 2021 Region 3C double elimination bracket. In the regular season the 'Cats were 13-2 winners at Veseli Ballpark May 2 and the 9-5 win at Prior Lake Veterans Field to close the regular season August 1.

Season passes are NOT valid for DRS or Region 3C playoffs. Admission is $5 Adult and $2 Student 13-17, kids FREE. NO Carry on permitted, concessions open. 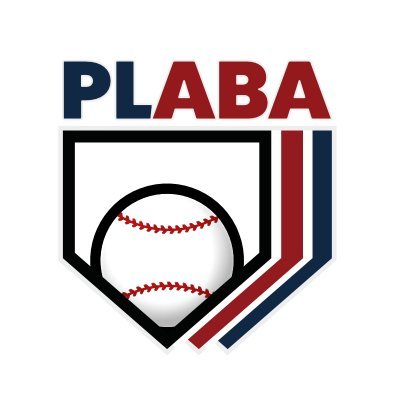