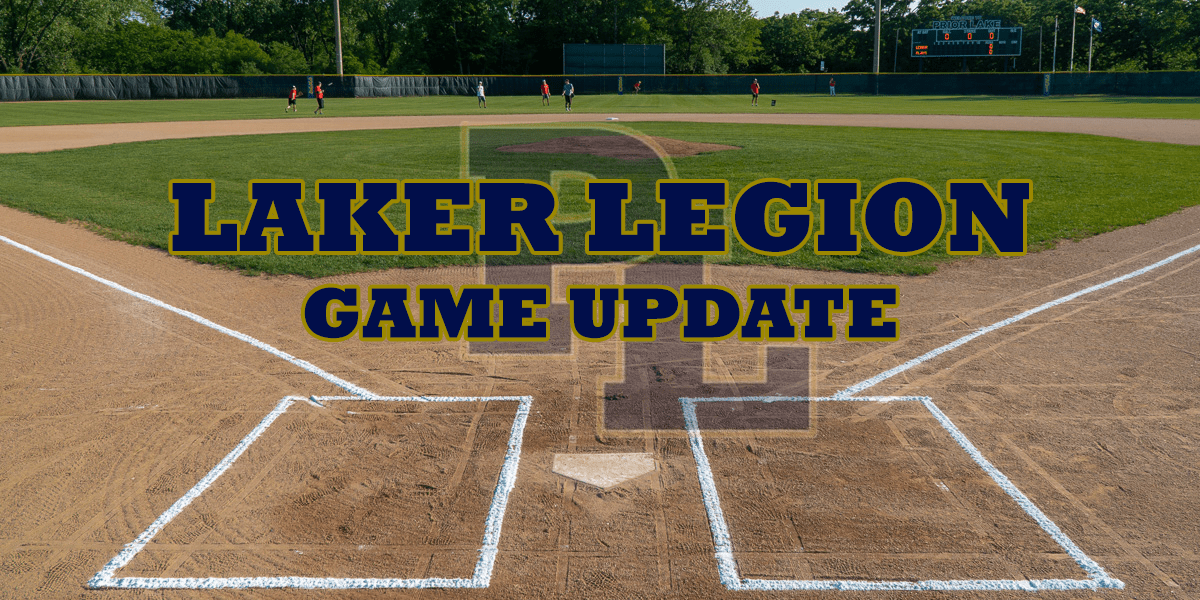 Alex Wattermann got busy on the basepaths Wednesday, knocking four hits in Prior Lake Laker Legion’s 17-4 victory over Hastings. Wattermann had two singles in the first and collected a homer and a single in the third.  They earned the victory despite allowing Hastings to score three runs in the fifth inning.

Prior Lake opened up scoring in the first inning, when Henry Emmerich singled on a 3-2 count, scoring one run.  Prior Lake scattered 20 hits in the game. Wattermann, Kyle Celatka, Austin Gordon, Blake Haferman, Sam Tanner, Tyler Rueckert, and Emmerich each had multiple hits for the Laker Legion. Wattermann led with four hits in four at bats.

Wattermann earned the victory on the hill for the Laker Legion. He lasted three innings, allowing no runs on two hits while striking out six. Camden Weisz threw two innings in relief out of the bullpen.

Portions of this article powered by Narrative Science and GameChanger Media. Copyright 2019. All rights reserved.