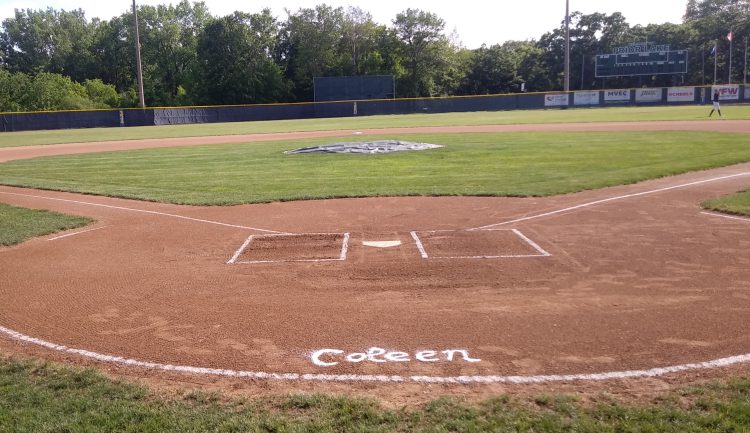 The PLABA is saddened to report the passing of Coleen Bohnsack, former PLABA, Jays, and Mudcats board member and tireless volunteer.  Coleen has been missed at Veterans Field in recent years as she battled Alzheimer’s. Coleen and husband Don (as well in-laws Leroy, Karen, and Mother-in-law Emma) were fixtures at Memorial Park, and both served various board and leadership positions for the PL Jays when they started up for the 1987 season, as well as for the PL Mudcats when they formed in 1991. The resulting establishment of the PLABA

News from the Association 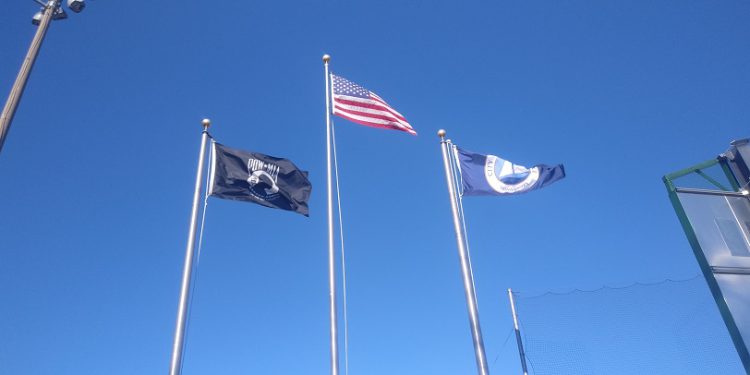 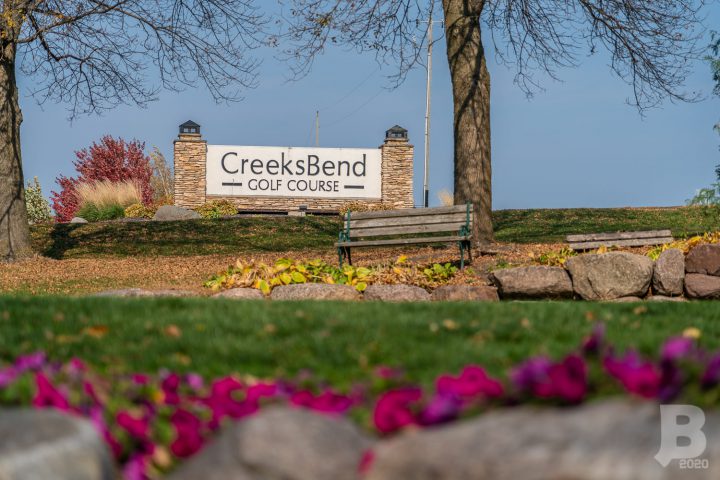 The 2022 baseball season is approaching and the 2022 Prior Lake Jays Invitational* Golf Tournament fundraiser registration is open.  Golfers of all skill levels are welcome to join us for a great 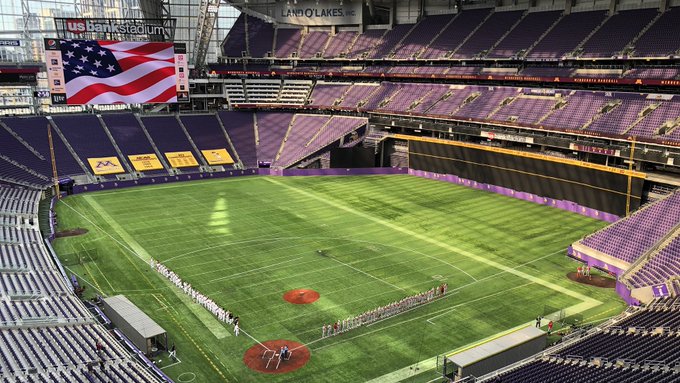 With the Covid 19 pandemic impacting the 2020 & 2021 baseball seasons, college players were not penalized and awarded an additional season. The uncertainty of 2020 & ’21 has been replaced by 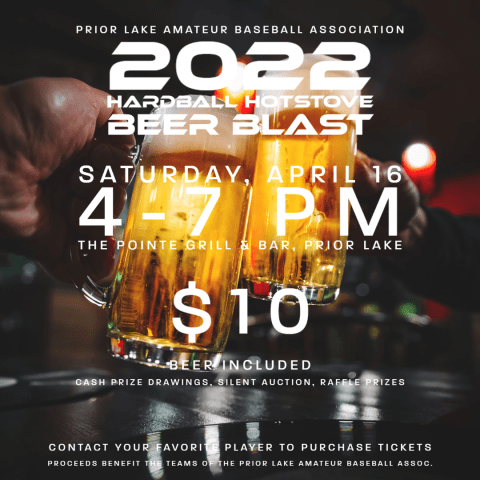 We’re happy to announce the return of the annual Hardball Hotstove Beer Blast, a fundraiser for the teams of the Prior Lake Amateur Baseball Association. This year’s Beer Blast will take place 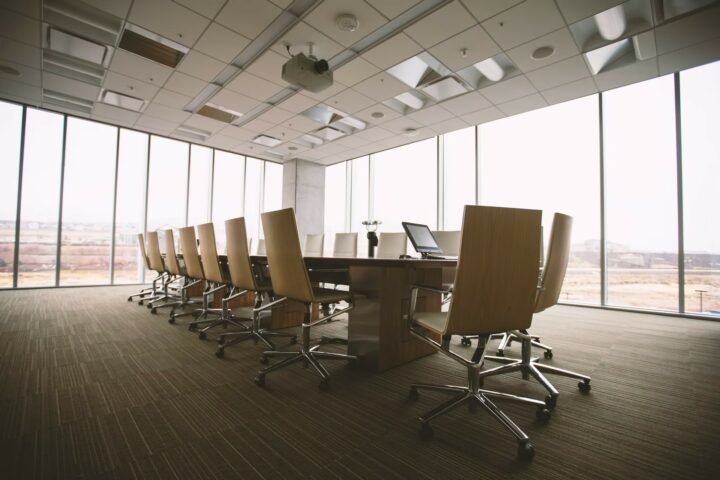 The Prior Lake Amateur Baseball Association (PLABA), will hold its end-of-season meeting and annual board member elections on Monday, November 8, 2021, at 6:30 pm at Alert Distributing HQ (16873 Fish Point 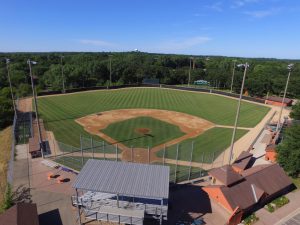